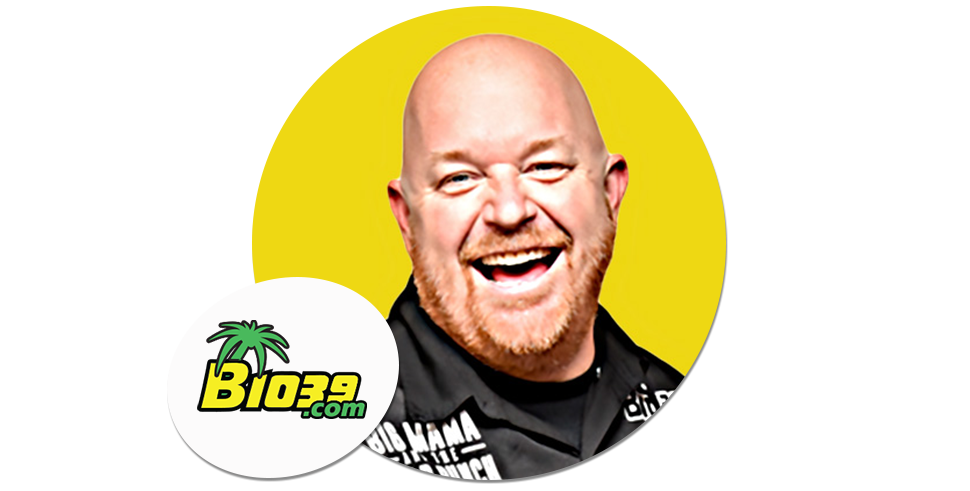 In this episode, Buzz talks with Peter D. Csathy, author of “Media 2.0(18): An Insider’s Guide to Today’s World of Digital Media & Where It’s Going.”  They discuss how technology has transformed storytelling and how that impacts radio personalities and the broadcast industry as a whole. Autonomous driving is in the headlines every day and was the talk of CES this year.  In this episode, Buzz  learns  more about an exciting Autonomous driving pilot project that is happening and launched right now in Las Vegas, NV.  Joining Buzz on the podcast are members of the project team: Joanna Wadsworth, Program Manager for the Transportation Engineering Division for the city of Las Vegas  and Michael Blasky, Media Relations Specialist with AAA of Northern California, Utah and Nevada