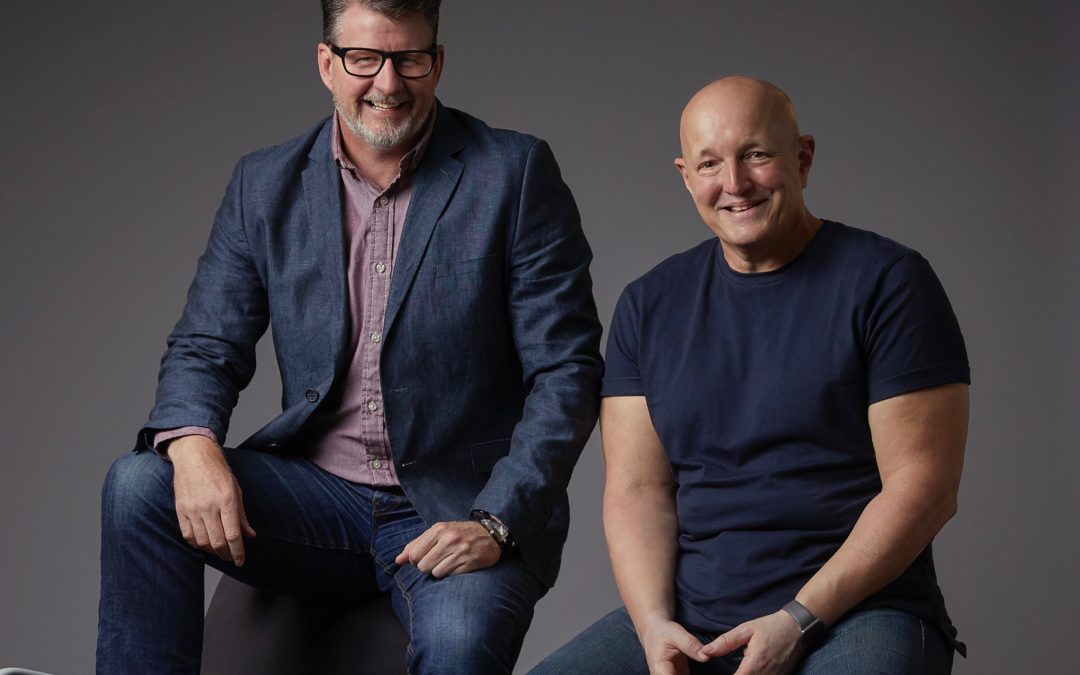 We are thrilled to announce 93.3 WMMR-FM Preston and Steve Show Morning Personalities Preston Elliott and Steve Morrison have been named among the National Radio Hall of Fame’s Class of 2021 inductees. The official ceremony will take place on Thursday, October 28th at the Wintrust Grand Hall in Chicago, Illinois.

The legendary on-air duo will be honored in the Public Vote/Spoken Word On-Air Personality category. The inductees were selected based on the many contributions they have made to the radio industry on a local and national level.

“The Radio Hall of Fame houses “The Best of the Best” and it just got better with the announcement that Preston and Steve will become a part of it in October,” said Beasley Media Group Philadelphia Vice President and Market Manager, Joe Bell. “It’s an amazing show led by two amazing people. Congratulations to the guys on the well-deserved induction!”

“Wow! To say that I am overwhelmed is an understatement,” said Preston Elliot. “A career in radio has been a dream for me since I was a little kid and to see that dream become a reality was already satisfying enough. I can’t even begin to imagine what that kid would think if he knew that one day, he would be granted the honor of being inducted into the Radio Hall of Fame.  This achievement would, of course, not be possible without our loyal listeners and the support of my radio teammates and friends that have helped and inspired me throughout the years.  Nor would it be possible without the love from my friends and family. Thank you so much for this honor!”

“Looking at the list of luminaries currently in the Radio Hall of Fame, I cannot help but wonder what profound clerical error had to occur to put us into their ranks,” said Steve Morrison. “Regardless, words can only fail to describe just how humbled we are by this honor. The truth is none of this could have happened without the vigorous efforts of our coworkers, everyone throughout Beasley Media Group, and most importantly, all of our friends and family who hang with us every morning, Monday through Friday, as we talk about…stuff.”

“In their 16+ year run as WMMR’s morning show, Preston & Steve have never shied away from the hard work required to prep and deliver an endearingly honest, positive and entertaining show,” said Beasley Media Group Vice President of Talent Development and WMMR-FM Program Director, Bill Weston. “Plus, they’re nice guys, sales friendly and they make you laugh every day.”

“Not only is their show one of the most entertaining radio programs in America, there are few that do more good in their community than the Preston & Steve Show,” said Beasley Media Group Chief Content Officer, Justin Chase. “We could not be prouder of our colleagues Preston Elliot and Steve Morrison as they join a select group of 254 incredible broadcasters, including our late Founder, George Beasley.  They truly exemplify what ‘Beasley Best’ is all about.”

Since its inception in 1998, The Preston & Steve Show has grown from a three-person program into a morning show machine that dominates the Philadelphia area. The duo began their journey at the former Y100 before making the move to WMMR in 2005.

A St. Louis native, Preston has worked in several different formats over the years, including Top 40, talk, country, adult contemporary, and modern rock. Some of the stations he served at include WDRE-FM and WPLY-FM (Y100) in Philadelphia.

Steve grew up in Long Island, where he started doing stand-up comedy before transitioning into radio after trying his hand at commercial production. Like Preston, Steve has been on air at numerous stations, most notably WBAB and Q104 in New York, and later WDRE and WPLY in Philly.

Preston & Steve have continued to dominate the Philly ratings for years – serving as a testament to their talents and work ethic.  The duo’s numerous industry honors, including the NAB’s prestigious Service to America award, along with their devoted fan base, continue to set an example and raise the bar for others in the industry to follow in the communities they serve.

On behalf of the entire Beasley Media Group family, congratulations!