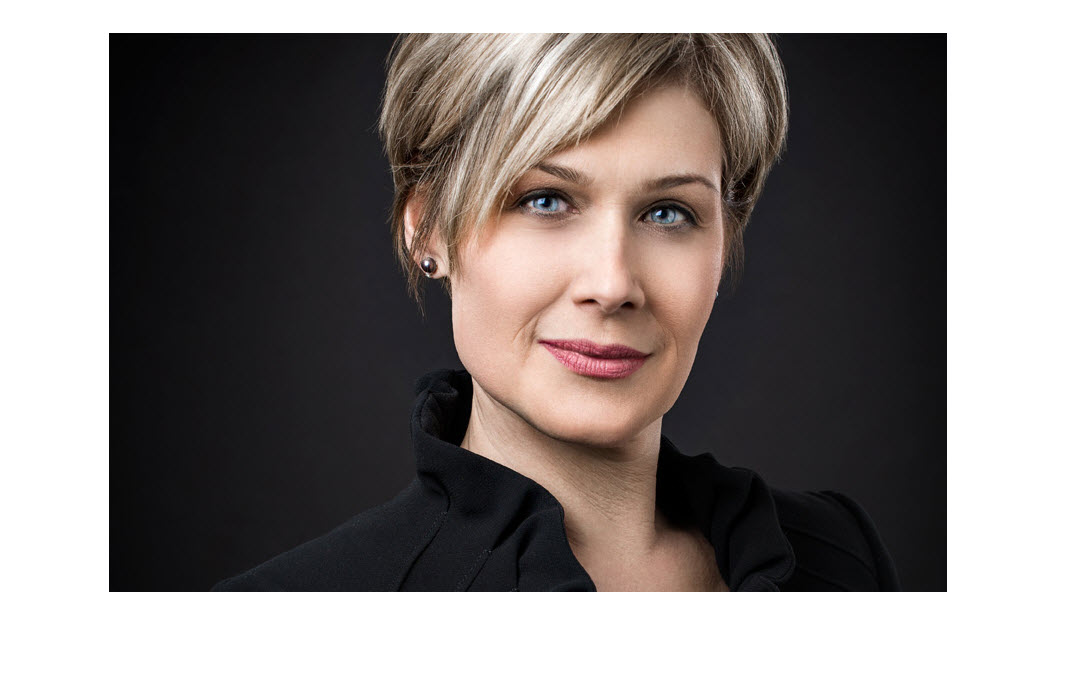 After a one year absence because of the pandemic, the Buffalo Broadcasters Association is inducting its largest Hall of Fame class in the organization’s history.

For many years, Raphael has been recognized among the “Most Influential Women in Radio” by Radio Ink magazine. A Western New York native, who graduated from Medaille College, Heidi began her radio broadcasting career on-the-air in the mid-eighties at WECK-AM, WGR-AM and WHTT, before joining WGRF-FM/97 Rock. She then worked at stations Cleveland and Detroit, before becoming Senior Vice President of Corporate Communications at Boston-based Greater Media, Inc. Throughout her career, Heidi has held positions on numerous national industry boards, including the National Association of Broadcasters Radio Board of Directors and the Alliance for Women in Media. An avid philanthropist and active community member in her hometown of Buffalo, she is a past Chairman & President of the Buffalo Broadcasters Association, member of the Buffalo History Museum Board of Managers and Trustee of Medaille College. In addition, Heidi founded the Musician Medics program in conjunction the Buffalo Music Hall of Fame and established the annual Raphael Communications Scholarship for students interested in pursuing a career in broadcasting, in conjunction with Medaille. In 2016, she was recognized as one of Western New York’s 2016 “Women of Influence” by Buffalo Business First. Based in Naples, Florida, Heidi currently serves on the Florida Association of Broadcasters State Board of Directors, the Broadcast Education Association and the Library of American Broadcasting.