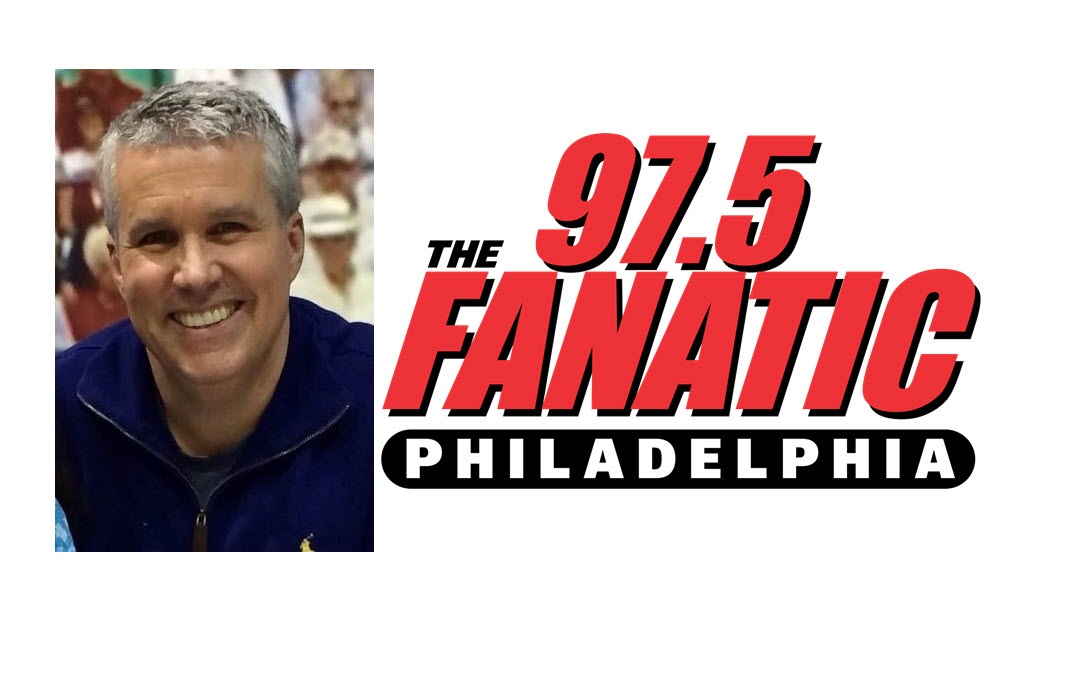 Beasley Media Group announces John Kincade has been named as the new Morning Host at 97.5 The Fanatic in Philadelphia. The John Kincade Show will officially begin on Monday, January 4, 2021.

Kincade spent two decades co-hosting “Buck and Kincade” on 680 The Fan in Atlanta. In addition, he was host of “The John Kincade Show” on CBS Sports Radio (previously heard on ESPN Radio) nationally for 15 years. Kincade has also served as Co-host of “The BIG Podcast with SHAQ” since 2015 on PodcastOne.

“We have a very clear vision for what we want to accomplish at the station and adding John Kincade is a giant leap towards accomplishing those goals,” said station Program Director Chuck Damico. “Our team is thrilled that he chose 97.5 The Fanatic for his homecoming to Philadelphia. We’re excited about the future!”

“It is with immense honor and pleasure that I’ve been given the opportunity to return home to Philadelphia thanks to Beasley Media Group and the leadership of 97.5 The Fanatic” said Kincade.

From the beginning of my search for a new radio home, my conversations with Joe Bell and Chuck Damico were the most enthusiastic and interesting. It became clear to me that joining the team at The Fanatic was the best place for me to start this next chapter. With guys I have long respected like Mike Missanelli and Anthony Gargano already there, I knew it would be an honor to join their team.”

Native of Broomall, PA, Kincade is a graduate of Cardinal O’Hara High School in Springfield and Temple University. He is a past National Chairman’s Award Winner from the Leukemia and Lymphoma Society for fundraising efforts totaling more than 2 million dollars.