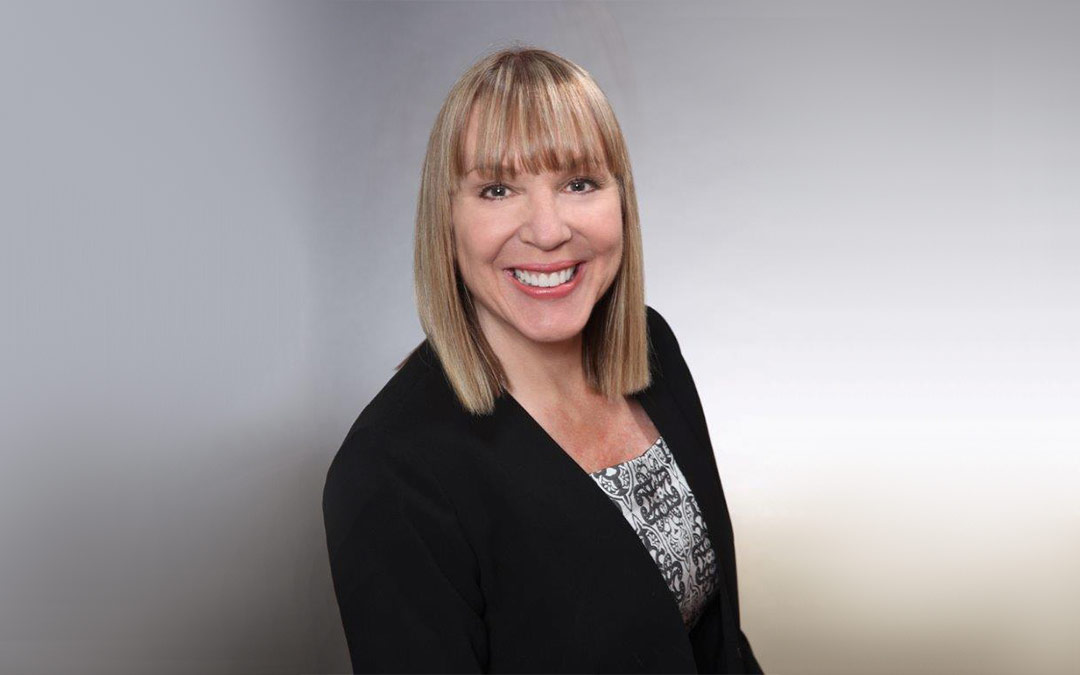 Now in its 14th year, MFM’s annual CFO Summit provides an exclusive forum with real solutions to the challenges that CFOs face every day. Confirmed topics include an update from the Federal Reserve; an equity analyst’s look at cybersecurity concerns for media businesses; the future of media; local advertising; podcasting; political advertising issues and outlook; leadership; and a CFO roundtable.

“The rapid pace of change continues to keep media industry CFOs on their toes,” said Mary M. Collins, president and CEO of MFM and its BCCA subsidiary, which serves as the media industry’s credit association. “Thanks to the guidance and leadership of MFM Board Member Marie Tedesco, along with that of MFM members Kent Nate and Doug Lyons, we have developed an agenda and have recruited the foremost experts to help the industry’s financial leaders identify the best pathways to success for their companies. Each of our co-chairs was charged with translating these challenges and opportunities into actionable business strategies for industry-leading media organizations and our conference attendees will reap the benefit of their leadership of this year’s conference.”

He joined Scripps as assistant controller, and prior to his current role also served as director of financial reporting and vice president of finance and administration for the Interactive Media Division. Doug’s previous positions with Scripps include vice president and controller, vice president, controller and treasurer, and senior vice president. Prior to joining Scripps, he was an audit manager for Deloitte.

Marie Tedesco was appointed chief financial officer of Beasley Broadcast Group, Inc. in, 2017, after previously serving as vice president of finance. She began her employment with the company as corporate controller. Tedesco is a native of Sweden, where she attended Olympia College. After graduating from UCLA with a B.S. degree in finance, she started her radio career in Los Angeles working in the accounting department of Radio & Records, Inc. She also worked in the accounting department of Westwood One in New York, and later moved to Los Angeles where she assisted in launching Pirate Radio station, KQLZ-FM, a Westwood One station.

MFM is registered with the National Association of State Boards of Accountancy (NASBA) as a sponsor of continuing professional education on the National Registry of CPE Sponsors. Eligible attendees can obtain up to 10 CPE Credits over the two-day summit.

Additional information about the CFO Summit and an online registration form may be found on MFM’s website, at http://www.mediafinance.org/cfo-summit.

About MFM and BCCA:

Media Financial Management Association (MFM) is the premiere resource for financial professionals for media industry education, networking, and information sharing throughout the U.S. and Canada. More information about MFM is available on its Web site: https://www.mediafinance.org and via its updates on LinkedIn, Facebook, Instagram and Twitter. Its BCCA subsidiary serves as the media industry’s credit association. BCCA’s revenue management services encompass a variety of credit reports on national and local media advertisers and agencies, including Media Whys, a credit report for media businesses that offers a credit score based on industry-specific aging combined with trade data from Experian or D+B. More information about BCCA is available at https://www.bccacredit.com as well as its updates on LinkedIn, Facebook, and Twitter.