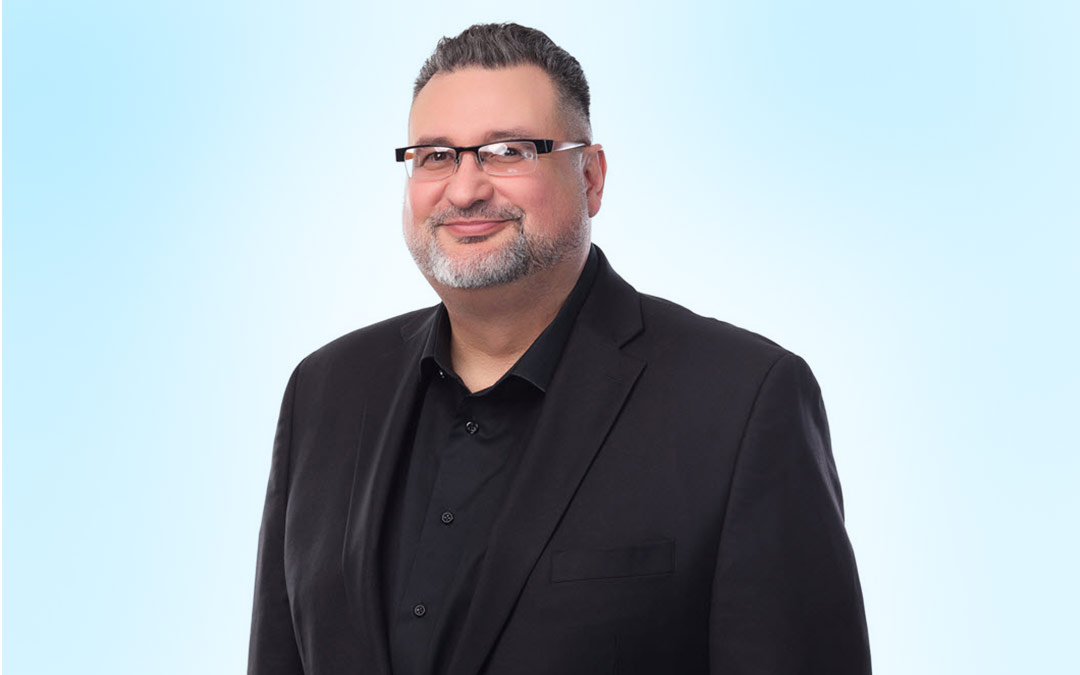 Naples, Florida (3/27/18): Beasley Media Group, LLC; a subsidiary of Beasley Broadcast Group, Inc. (NASDAQ: BBGI) announces veteran company programmer John Candelaria has been named as the new Program Director of 105.1FM The BOUNCE in the Motor City. He will begin his new position on Tuesday, April 17, 2018.

“John’s proven track record as a strategic programmer and tactician makes him the perfect choice to lead our very talented air team,” said Beasley Media Group Detroit Vice President and Market Manager Mac Edwards. “He ‘gets’ this format and is bringing the ideas and energy to fuel the next phase of growth for 105.1 The BOUNCE. This should be fun!”

“I have been such a fan of John and his work since we first brought him to the company years ago,” said Justin Chase, Executive Vice President of Programming at Beasley Media Group. “I’m very happy that we will have him at one of Beasley’s largest Throwback stations. John has the right coalition style experience for stations like The BOUNCE.”